Appears in the Nov/Dec 2016 issue of Pottery Making Illustrated. 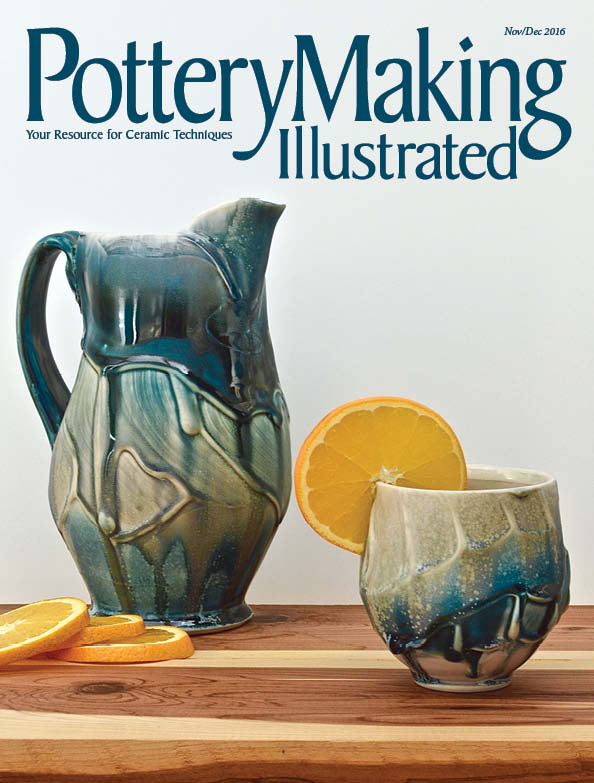 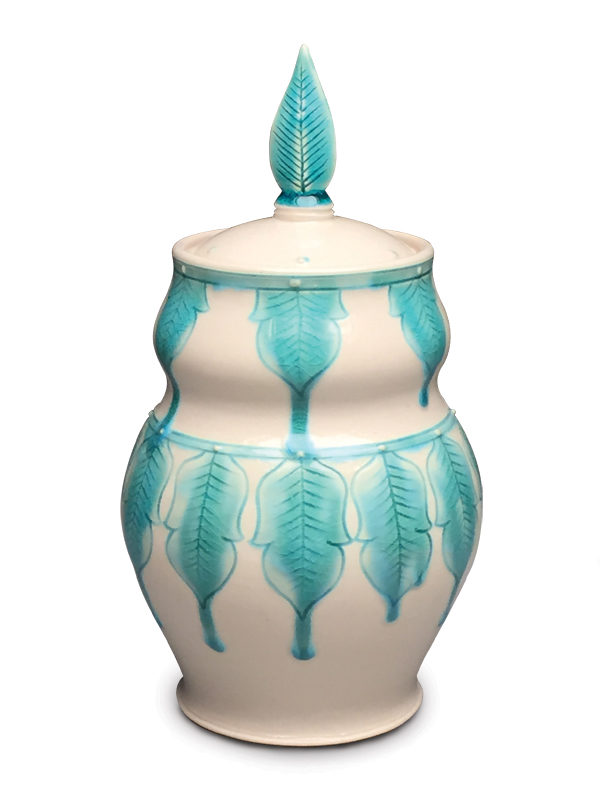 I was recently fortunate enough to attend Arrowmont School of Arts and Crafts’ “Utilitarian Clay VII: Celebrate the Object” national symposium. This event was conceived in the spring of 1990, when Michael Simon was teaching a one-week workshop at Arrowmont. Bill Griffith, then the school’s Assistant Director, asked for his thoughts about Arrowmont hosting an event with a focus on making pottery. Simon liked the idea and commented, “If you do a conference about pottery, I hope you celebrate the object, damn it!” And so 26 years later, while sitting in that same school and doing just that, celebrating the making and meaning of objects, I was struck by the notion that we as a clay community thrive in an object culture. A culture whose meaning is built on the materiality and function of things.

The concept of object culture comes from the research that material culture studies professor Bernard Herman shares in his book, The Stolen House (University of Virginia Press 1992). He suggests that the study of objects falls into two schools of thought, one object centered, the other object driven. The first focuses on the object itself, specifically its physical attributes—How, and with what materials, was the object made? What is its shape, size, texture, weight, and color? What is its aesthetic? When was it made, and for what purpose? The focus on the physical forces us to concentrate on the materiality of objects.

Herman’s second school of thought looks at culture as object-driven. Here, the focus shifts toward understanding how objects relate to the people and cultures that make and use them. This time the focus is on context and function. An object’s meaning may change through time and space and can reveal much about a society’s values and beliefs.

So what does all of this mean? This tells us that objects aren’t simply passive; they play an active role in creating and communicating cultural meaning. Herman goes on to say that, “[objects] often emit a kind of power and authority, which transcends their material status.” I agree. The results of our studio practice transcend objectness. The handmade ceramic object is valued not only for its function, but also for its ability to connect the maker with the user. That connection is a celebration, a celebration ceramic artists have been enjoying for thousands of years.

In this issue we continue the object celebration. Chris Lively shows us how he uses thick slip to activate his surfaces, Nancy Zoller returns to demonstrate how easy it is to transfer weaving skills into vessels forms, Alyssa Wagner alters small thrown pieces into durable scoops, and Sumi von Dassow gets ready to celebrate the holidays with a covered cheese dome. We also have wheel-thrown and hand-carved ornaments, citrus juicers, and Kintsugi repairs. Cheers!