Appears in the May/Jun 2016 issue of Pottery Making Illustrated. 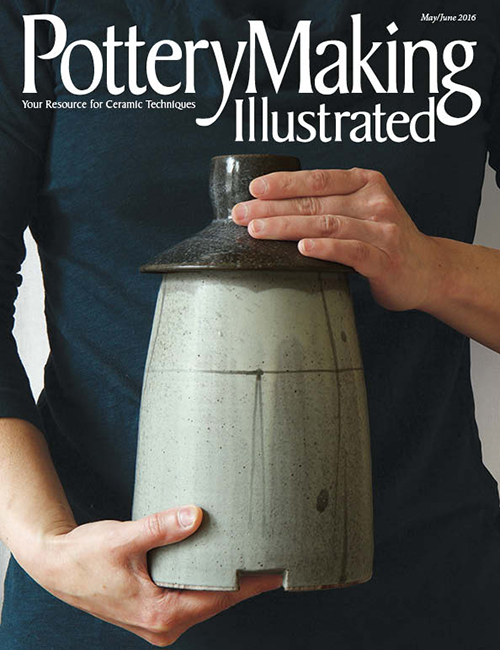 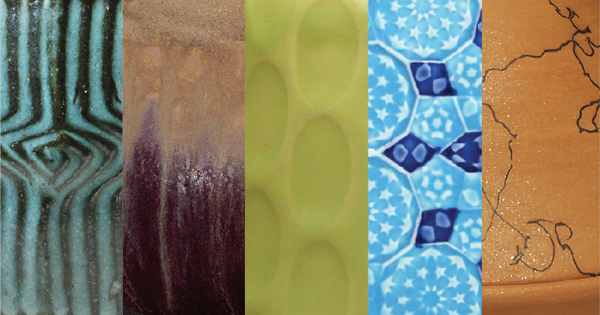 Have you heard about the Icelandic concept of failure? It’s common in Icelandic culture to admire failure. In fact, Icelanders like people who fail, if they fail with the best intentions.¹ The attempt and the learning along the way is what’s measured, not the result. Many Icelanders have long resumes and go through their adult lives with multiple professions—this, they believe, is conducive to happiness.² This counters the prevailing belief in the US that specialization is considered the highest form of achievement—Americans pride themselves on spending a lifetime learning more and more about less and less. In Iceland, people learn more and more about more and more.³

Inherent in this theory of admirable failure is that Icelandic culture lacks one very important thing, envy. Where some cultures suppress envy by hiding things, Icelanders undermine envy by sharing them. Ideas flow freely, unencumbered by envy. Here’s another cultural phenomenon: Iceland produces more artists per capita than any other.4

I didn’t succeed at being a potter, because I never really tried. I was too focused on perfection—of both myself and the pots. I was too worried about becoming as good as the guy sitting next me. My first wheel-throwing assignment was to throw six 10-inch-tall cylinders. So much pressure, so little success. Years later when I was teaching throwing to beginners, as a first assignment I asked them to throw six cylinders from six balls of clay, then wedge all the clay and return it to me at the end of class. So little pressure, so much fun. The pots were adventurous and the students’ throwing skills developed more quickly. I think my experience with throwing now comes through in being better at choosing pottery. I let others who are good at making pots make them and I enjoy using them. I’ve moved on to do something else, where I feel free to try (and fail).

This issue is focused on throwing. Whether your a full-time potter, a part-time hobbyist, or have a dusty wheel in the corner you’ve been wanting to pull out, there’s something here for you. Anthony Merino “failed” at his first attempts to make thrown handles, but now he’s teaching us his perfected method. Guillermo Cuellar advocates making mistakes when learning to facet thrown forms, “no learning comes without failure, there will always be another pot.” Jared Zehmer, a production potter by day and studio potter by night, tinkered with square lids for wheel-thrown jars until he got it right. Mea Rhee combines her interest in traditional Korean costume and her love of functional pottery to make tall canisters with cap-style lids. We also have watering cans, Moroccan tagines, and personal bakers.

All of these projects are not only challenging, but each one is also ripe for learning through failure! It works for the Icelanders. There’s no one telling them they’re not good enough, so they just go ahead and sing and paint and write, and throw with abandon.