Throwing large plate forms is tricky because it can be hard to master centering and spreading the clay out wide enough without either knocking it off center, or getting water trapped underneath. Then there are S-cracks. If you don't take steps to prevent those, you might be devastated when your plate comes out of the kiln.

If you have experienced these problems, pull up a chair and watch today's clip from our platters compilation. In this clip, Adam Field shows how to master centering and preventing s-cracks in plates. – Jennifer Poellot Harnetty, editor

This clip was excerpted from Platters: Four Approaches to Making and Decorating Plates, which is available in the Ceramic Arts Network Shop! 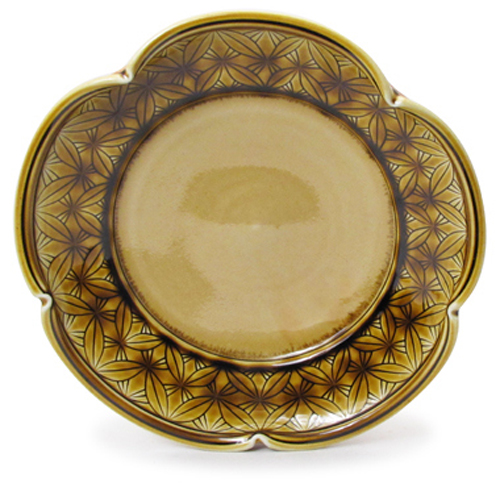 To learn more about Adam Field or to see more images of his work, please visit www.adamfieldpottery.com.

I once heard someone ask Warren MacKenzie how he avoided S cracks. His reply was, “I don’t throw off the hump.” Which is a fine reply, Warren certainly knows his onions, but the answer doesn’t really satisfy the larger question; what causes S cracks (1)?

Stress from shrinkage, mostly during drying, causes S cracks. Frank and Janet Hamer’s The Potter’s Dictionary of Materials and Techniques has a wonderful section on cracks of all types. Of S cracks they write, “It’s the unequal shrinkage of the clay in the base and walls of a pot.” The loss of water and the resulting shrinkage is when most S cracks occur. Occasionally they become more prominent in a bisque firing, but the stress fracture is already there in the green state. Some S cracks may occur as a pot shrinks from the bisque state to high fire. 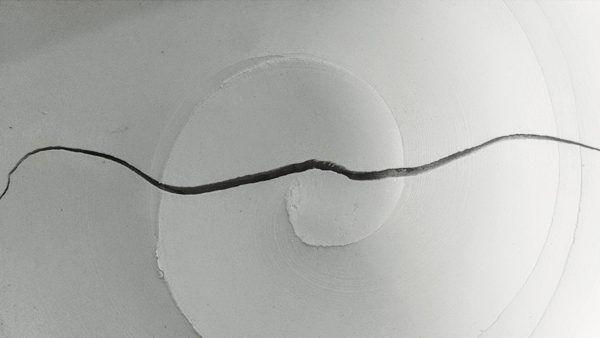 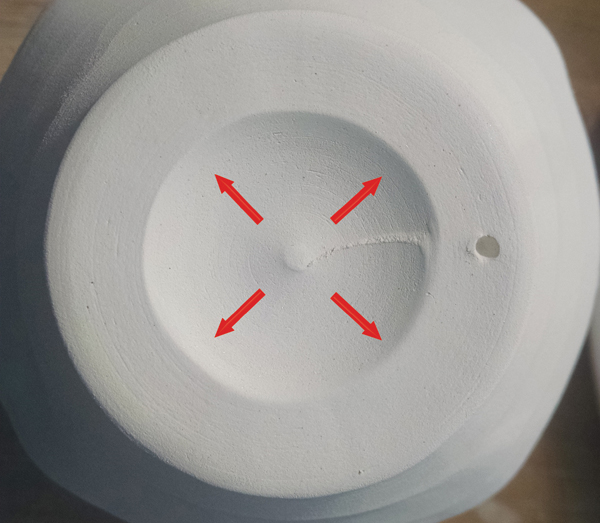 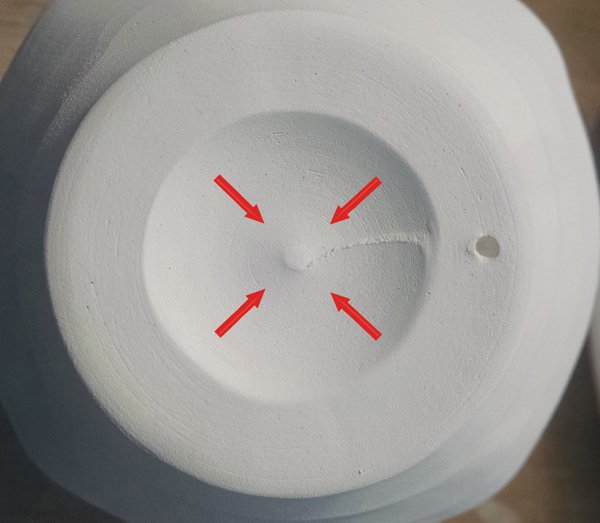 Clay shrinks as it dries. When it’s dry, it’s static and will no longer shrink. Rims of pots, because of thinness and greater surface area as well as being more likely to be in contact with air, tend to dry first. When the shrinkage happens at the rim first, the wetter clay in the center is pulled out in all directions to meet the static rim. This causes a radius of forces outward from center on a malleable, changing, shrinking material (2). In response to this pull, the clay tears in what we know as an S crack.

There are three common ways to reduce the stress from uneven shrinkage: compression, particle alignment, and wall thickness

Well-compressed clay has a strong mesh of long particles that overlap and reduce the tendency for cracking. When you’re throwing off the hump you’re never able to compress any part of the clay more than the specific density of that clay. You’re only able to push the clay against itself. Many potters thus throw back in toward the center, pushing down and inwards on the bottoms of their pots, others press hard downward with ribs in the center, and “Some potters beat the bases of the pots as soon as the pots can be inverted, but this is likely to be too late for most clays.”1

I do know some potters believe that if they spiral wedge they’re aligning the clay particles in a circular direction. As clay dries and is fired it tends to unwind—thrown spouts on a teapot can twist. So, it goes to reason that if the clay particles are perpendicular or variously aligned in relation to the wall of the pot, this unwinding would be less pronounced, and the clay particles wouldn’t be spiraled around the center of the foot of a pot. Cracking in the center of the foot at the juncture of all this circular tension is thus reduced. So the solution is to turn the wedged mound of clay sideways before centering it on the wheel.

If the inside of the foot ring dries first or along with the rest of the pot, the tension is only one direction, inward (3). Whenever I throw forms off the hump, I make sure that the inside of the foot ring is the thinnest part of the pot. I either cut it off with a thin bottom or trim the foot. When I trim, I push gently in this inner circle to feel the clay yield to gentle pressure, ensuring a thin wall at this place.

In my own studio, to prevent S cracks I:

Make the inside of the foot ring the thinnest part of the pot. Dry the forms slowly and upside down. Cover the work in plastic to homogenize water content when needed.

Make any special efforts to compress the clay. Change the direction of my spiral wedged cone of clay.

My apprentice Ian Connors and I set out to reverse engineer S cracks (4). We did a simple experiment twice with different forms. Ian threw 20 cups. Ten were thrown off the hump, and ten were thrown directly off the wheel head. Five of each of these were then trimmed and dried slowly upside down. The ones that were left untrimmed were dried quickly right side up to allow the edges to dry first. The theory was that if clay body, amount of compression, and particle alignment were held constant we could look at effect of clay thickness and drying stress; and that we would see some S cracks in the untrimmed forms. In our first attempt none of the 20 pots cracked at all. 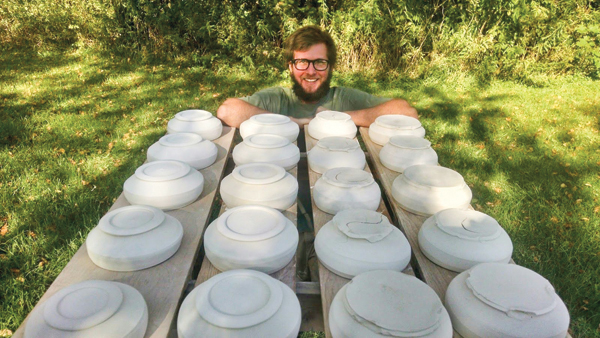 Evidence from this statistically insignificant test does support the theory that shrinkage stress is the cause of S cracks. Pots with thinner bottoms that dry along with the rest of the pot didn’t crack, and the better compressed pots with thick bottoms cracked less. Okay. Now that the frontier of soft clay science has been advanced, it’s time to reclaim those bowls.

Simon Levin is a wood-fire potter from Gresham, Wisconsin, who dislikes writing about himself in the third person. He evangelizes for wood-firing everywhere, is a Fulbright Scholar, kiln builder, and writer, but foremost he loves making pottery and big hot fires. You can see more of his work at http://simonlevin.com.