Firing clay is necessary to create durable wares and the more you know about the ceramic firing process, the more control and success you will have with your pots. That’s why we decided to post this excerpt from Linda Bloomfield’s book, Science for Potters, as a handy guide to just what happens inside the kiln when firing pottery.

Linda explains the physical changes that happen when firing clay and all of the key points in the ceramic firing process that could impact your results, such as quartz inversion and dehydroxylation. If those words are new to you, or if you need a refresher course, read on! - Jennifer Poellot Harnetty, editor

Ceramics must be fired to make them durable. Potters need to know the processes taking place in order to be able to control the outcome. As well as firing clay, the glaze must also be fired to maturity. It is important to match the firing temperature of the glaze to the maturing temperature for the particular clay body. The type of kiln used and the firing schedule will also have an effect on the color and texture of the glaze.

Clay goes through several physical changes when fired. The first step is the evaporation of water from between the clay particles. Pots must be completely dry before firing, otherwise the steam escaping could cause them to explode. Initially, the kiln should be heated very slowly to give time for all the water to evaporate. Drying can be speeded up by pre-heating the ware in the kiln to 176°F (80°C) for a few hours. This part of the firing, up to 212°F (100°C) is called water smoking, which causes the water in the pores between the clay crystals to evaporate. The next stage is to drive off the water which is chemically combined with the clay (remember the formula for clay is Al2O3•2SiO2•2H2O). This is known as dehydroxylation and occurs up to 1022°F (550°C). Once this chemical change has taken place, the process cannot be reversed and the clay cannot be returned to its plastic state.

At 1063°F (573°C), the crystalline quartz in the clay body increases in volume by 1% (see silica phases in chapter 6). This may cause cracking if the temperature in the kiln is increased too rapidly. Organic matter in the clay is burned and oxidized to carbon dioxide, and fluorine and sulphur dioxide from materials in the clay body are driven off at 1292–1652°F (700–900°C). At this point the biscuit firing is completed. The clay particles are sintered or welded together. The ware has undergone little shrinkage since the bone-dry stage, but it is durable enough to withstand handling and glazing. 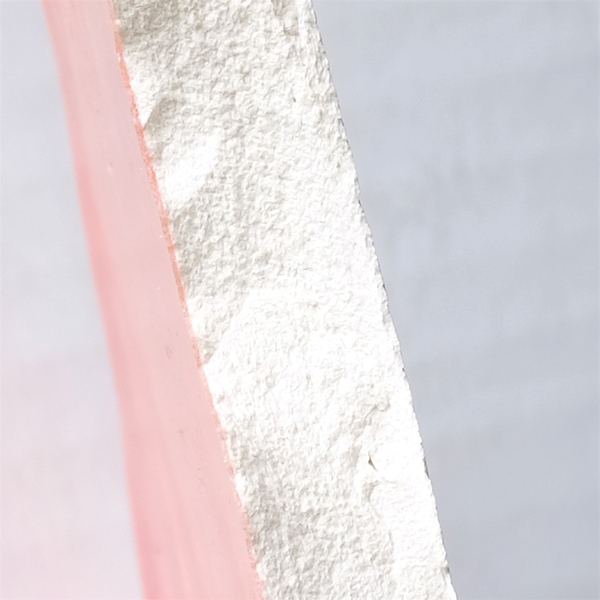 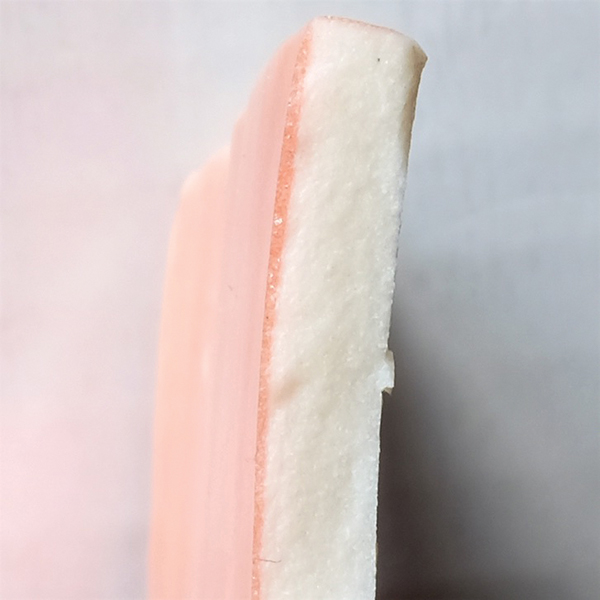 Above 1652°F (900°C), the clay body begins to shrink and vitrify. The silica starts to melt, filling the spaces between the clay particles and fusing them together (8-1 and 8-2). The fired clay is known as metakaolin. At 1832°F (1000°C) the clay crystals begin to break down and melt. At 1922°F (1050°C), needle shaped crystals of mullite 3Al2O3•2SiO2 begin to form, giving the fired clay strength and hardness. When mullite forms from metakaolin Al2O3•2SiO2, extra free silica is released. Above 2012°F (1100°C), any free silica (not chemically combined) in the clay changes to cristobalite, which has a different structure from that of quartz.

When the kiln is cooled down, cristobalite contracts suddenly by 3% at 439°F (226°C) (see silica phases in chapter 6). This can cause cracking if the kiln is cooled too rapidly by opening too soon, causing some areas to drop in temperature and stressing the ware. It is advisable not to open it until it has cooled down to below 212°F (100°C).