Appears in the June/July/August 2021 issue of Ceramics Monthly. 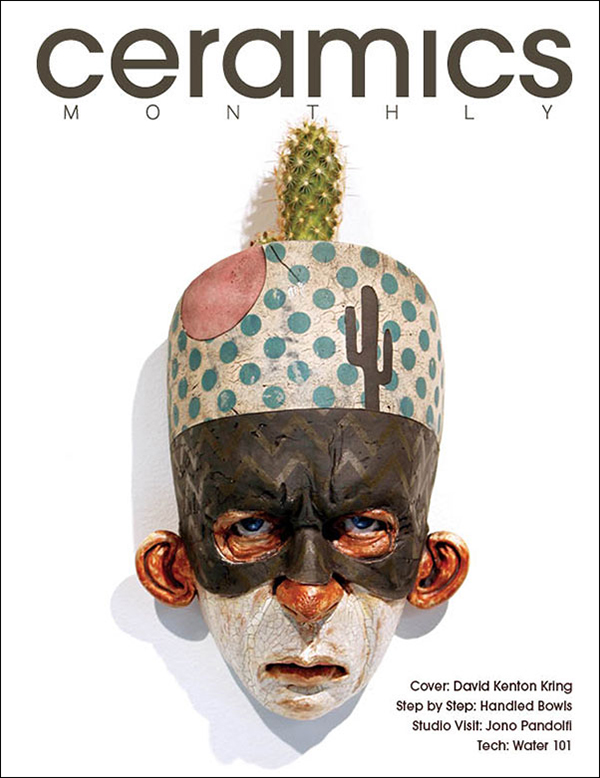 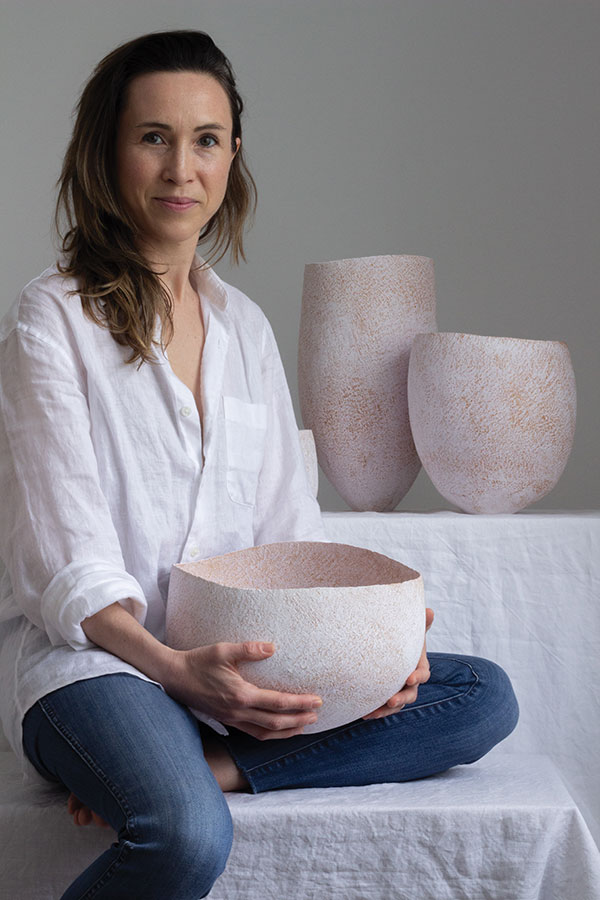 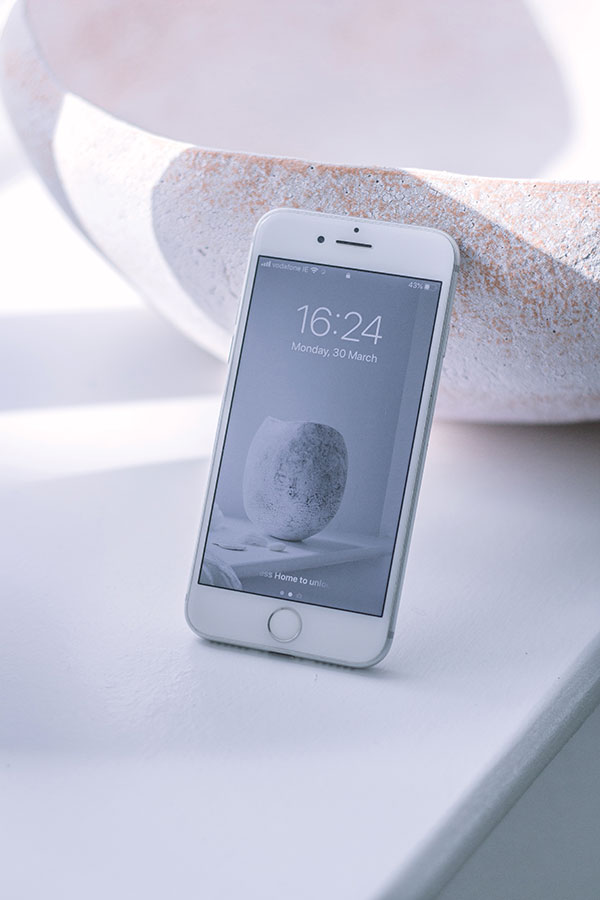 Ceramics Monthly: How have your work and practice changed in recent years since being featured as a Working Potter in 2014?

Yasha Butler: I was featured at a turning point in my work, but at the time I was unaware of it. Back then, I was making mostly tableware and ceramic jewelry and I had just begun exploring the idea of non-functional work. I now make mostly sculptural pieces and see myself more as a fine artist than a studio potter.

The work that I currently make is a direct result of the explorations that I began around 2014, but the transition wasn’t linear. Soon after my feature in Ceramics Monthly, I moved from Barcelona to Boston, I had a son, I studied jewelry and metalsmithing at the Rhode Island School of Design (RISD), and then I moved to Ireland, where I live now. This meandering path allowed me to look at clay with fresh eyes when I decided to return to it.

I began my career on the wheel, then shifted to slip casting, but finally understood that I express myself best with handbuilding. I also realized that instead of multiples, I love making one-of-a-kind pieces. So, the transition to creating ceramics as sculpture felt natural. Sometimes I get frustrated with how long it took me to get here, but I have come to terms with the fact that some things can’t be rushed. And, it’s nice to have at last found my own voice.

CM: Last spring, you made several images of your work available as minimalist phone backdrops. Could you describe your motivation, how these images function, and any feedback you’ve received?

YB: I decided to create phone backgrounds from images of my work soon after the whole world went into lockdown due to the pandemic. I was feeling very nervous and constantly checking for news on my phone.

I make work that tries to capture a sense of calm, and I was definitely needing more of that in my life. As an experiment, I set an image of one of my pieces as the lock screen of my phone. Every time I wanted to check the news, I would first have to look at this piece. I felt like that little disruption worked. It calmed my nerves, so I thought it would be nice to share this with others.

I turned five of my images into phone backgrounds and made them available on my website. Soon after that, I began receiving messages from people who found that the images helped them feel centered. It’s been nice to see how a simple thing can change people’s moods.

The phone backgrounds have also been an exciting way to reach people who are interested in my work. I connect with most of my clients online, and I’m constantly thinking of new methods for helping them experience my pieces in the digital realm. The phone backgrounds have been a fun and new avenue for letting people, in a sense, try on my art to see if it’s right for them.